A Master Plan was completed and approved in 2008 that was endorsed by the National Capital Planning Commission (NCPC) and amended in 2018.  An Environmental Impact Statement (EIS) was completed in 2007; a supplemental EIS was prepared in 2017.  These documents guide and constrain development in two zones of the campus.  The “AFRH Zone” is 192 acres and includes the Home’s facilities, as well as President Lincoln’s Cottage.  The Development Zone (previously referred to as “Zone A”) is an 80-acre area on the southeast portion of the campus identified for private-sector mixed-use development that will include adaptive reuse of several historic buildings and features.

On November 1, 2019, the AFRH announced its provisional selection of the team of Madison Marquette LLC and Urban Atlantic to develop the 80-acre zone.  Two renderings, including one of The Pasture (20 acres of open greenspace below the historic AFRH Hospital Complex), from their proposal are shown above.

As of September 2021, AFRH and the development team are working with the District of Columbia Office of Planning and Department of Transportation, as well as NCPC and the State Historic Preservation Office, on determining any changes to the Master Plan (as amended in 2018) that may be required to execute the proposed development concept and program, and reaching out to stakeholders for their comment on any proposed changes. 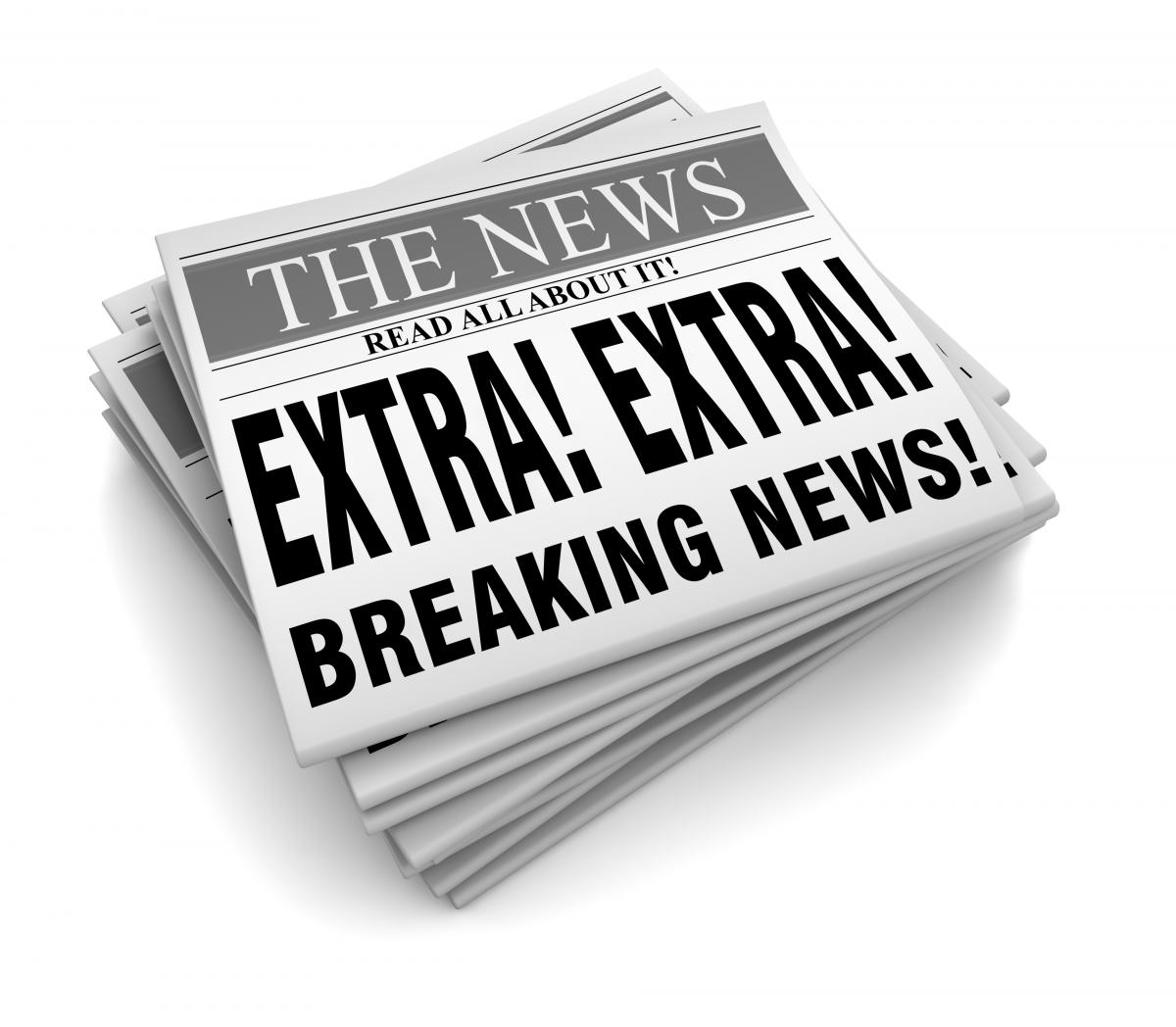 BREAKING NEWS (June 10, 2022):  The National Capital Planning Commission approved the second amendment to the AFRH-W Master Plan on 2 June 2022. The final amendment, the accompanying Record of Decision, and the Commission's action are now available below (under Master Plan Information and NEPA Information)!